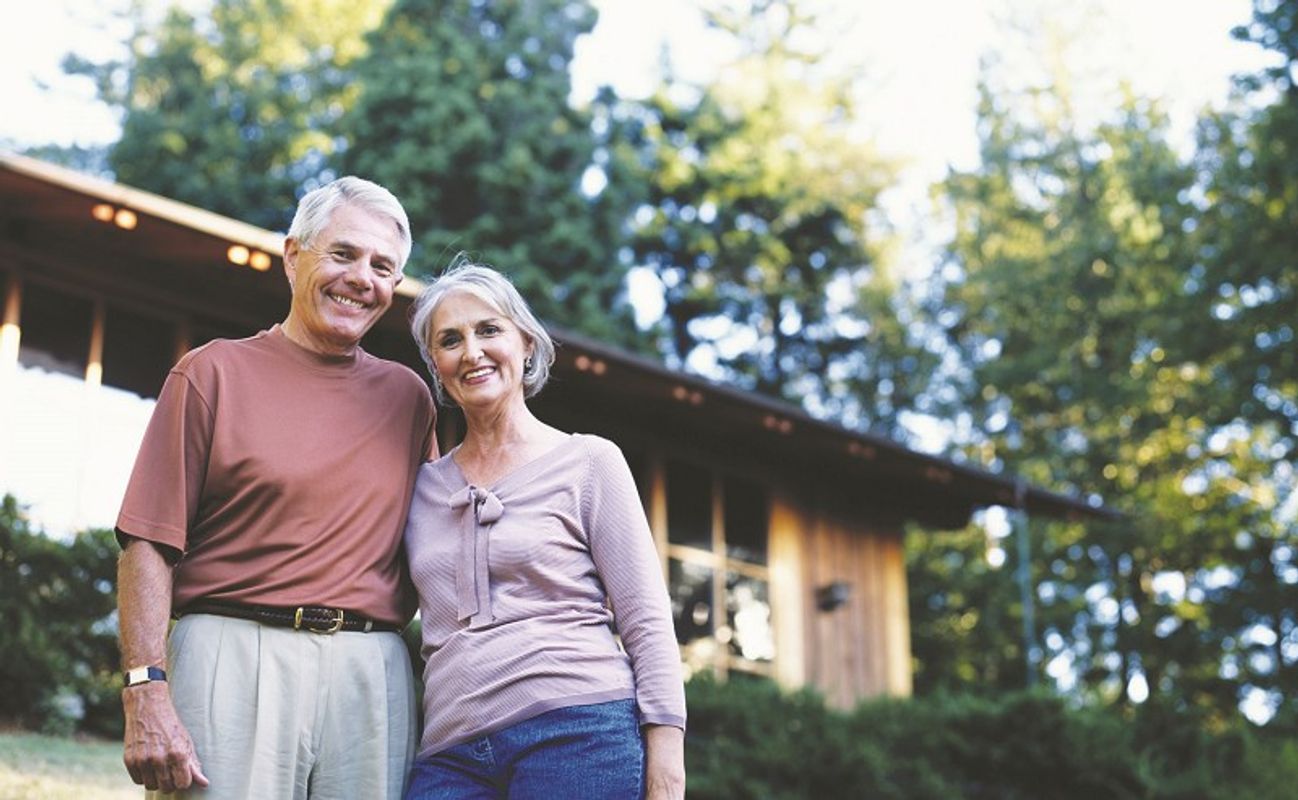 WILL YOU DOWNSIZE NOW FOR A SUPERANNUATION FUND TAX FREE WINDFALL?

A few years ago, the Social Services Minister learnt from the Productivity Commission, that older Australians were not averse to the idea of moving house. Seeing an opportunity to improve housing availability for families and maximise retirement income for older Australians at the same time, he sketched out a plan. He was able to formalise that plan later as part of the July 2017 annual budget, in his then role as the Federal Treasurer. Now, he’s the Prime Minister and Scott Morrison has front row seats to see the roll out of the Downsizing contributions into superannuation incentive, that became available on 1st July this year.

The incentive allows homeowners over 65 the opportunity to maximise their superannuation, by putting up to $300,000 each from the sale of their home into their super fund (or $600,000 per couple). It also encourages those clinging onto large family homes to downsize, further reducing their costs and freeing up larger homes for growing families. There is a tax advantage too, with a potential $600,000 being allocated as an investment into superannuation, rather than personal income (and therefore taxable). The advantages are obvious, however that does not mean the incentive is necessarily for everyone.

Nothing good comes without fine print, but nevertheless, the incentive does offer a boost for many anxious retirees, who find themselves with less income than anticipated, as they live longer than they had financially planned for. It really depends on the circumstances you had previously planned for your retirement and whether the incentive could enhance them, or derail them. Firstly, you have to have lived in your current home for ten years and you cannot have entered into a contract of sale before 1st July 2018. You must also make your contribution within 90 days of settlement, once your property has sold and you can also only participate in the incentive once. Most importantly however, you have to want to sell your current home! There’s also the unpleasant reality that those who stay in their homes aren’t eligible for anything. It’s a strange opportunity to consider – go through the upheaval of selling your house and get some extra money to live on, which is yours anyway, or stay and get nothing extra from the Government, even if you’re a self funded retiree.