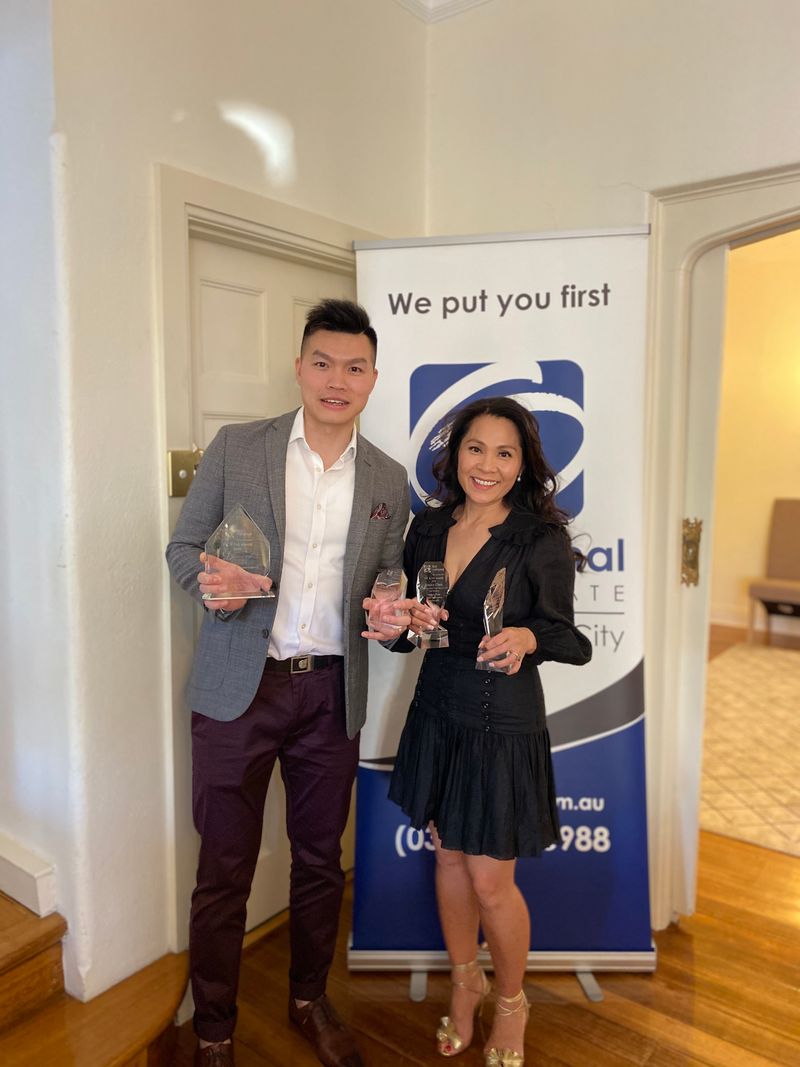 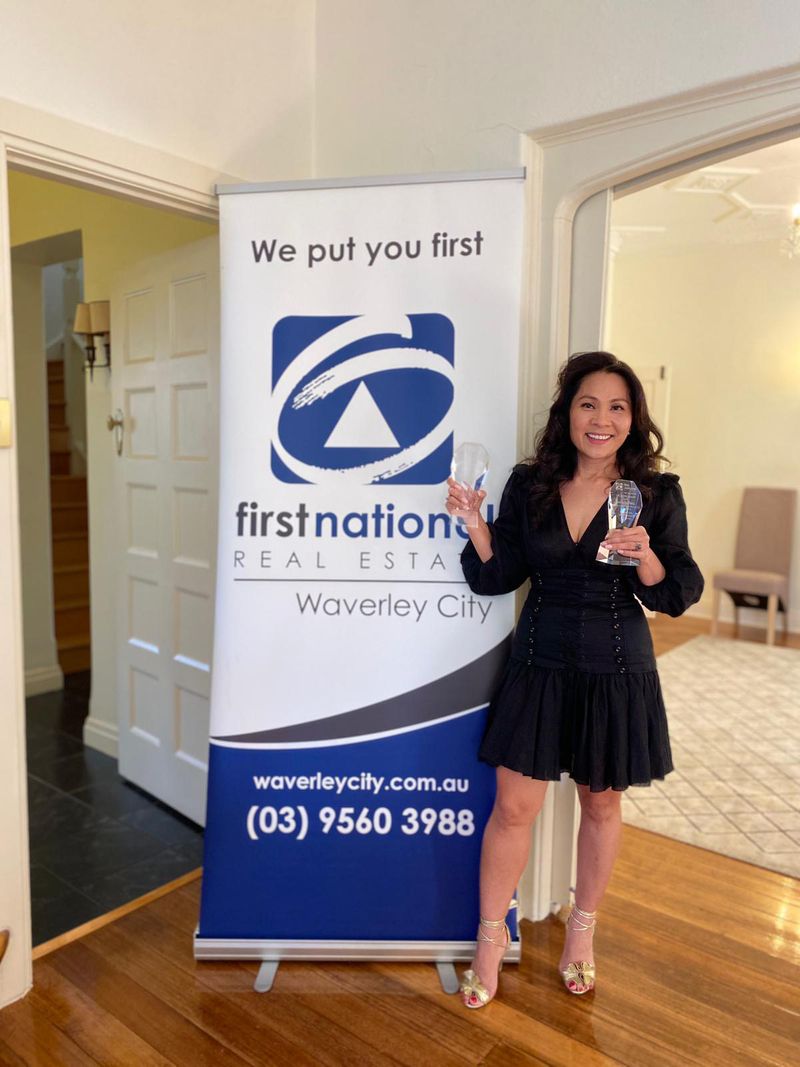 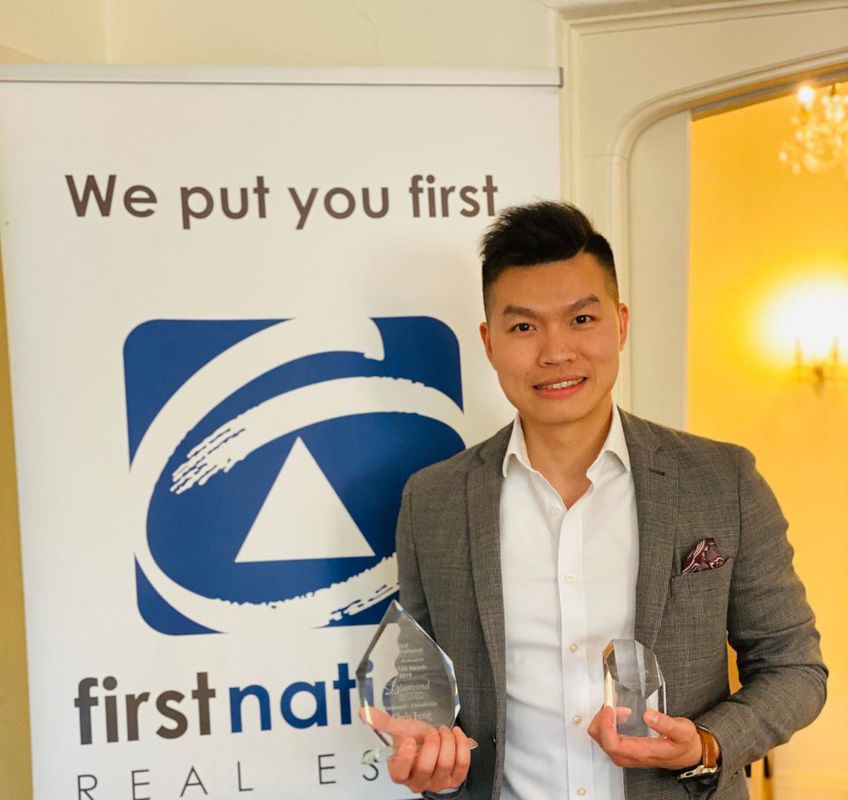 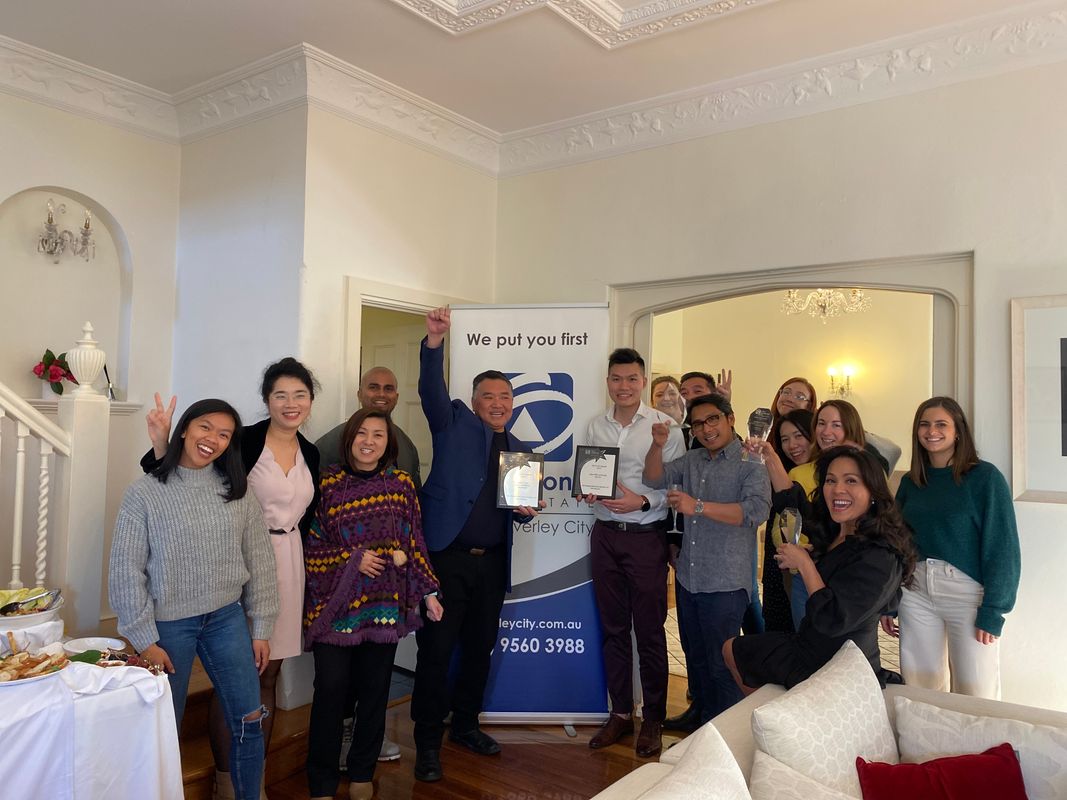 First National Real Estate Waverley City was recognised for outstanding achievement at the General Excellence and Marketing Awards, in a ground-breaking Instagram Live event, bringing together award recipients from each office around the state to celebrate.

The awards, which were to have been hosted at a gala event at the Grand Hyatt Melbourne in March, were deferred due to COVID-19 restrictions on public gatherings. Instead, award trophies and certificates were delivered to each office last week, then the network’s awards MCs announced the winners, who opened their awards on schedule and participated in the social media hook-up on Friday afternoon, 5th June 2020.

The awards celebrated the achievements of the state’s agents throughout 2019, with top 10 individuals and offices now vying for National GEM Awards, which will be announced later in the year.

Our Principal, Thomas Som, says the results show how committed our staff were to competing for business in an challenging environment.

‘Nothing beats hard work and a solid commitment to delivering for customers. That is exactly what our staff did in 2019’ Thomas said.

First National GEM Awards are an important event as they encourage First National’s agents to aspire to an ongoing process of performance improvement that benefits customers.